Fifteen years after the U.S. invasion, there’s no satisfying answer to the question: What were we doing in Iraq anyway?

One morning in October 2003, I was shaken out of bed by an explosion. I was in Baghdad, leading a platoon of Army Rangers as part of a special operations task force that was hunting down the famous “deck of cards”—the last of the Ba’ath Regime loyalists, and Saddam himself.Because we did all of our work at night, I had only been sleeping for a few hours. When I first felt the explosion, I rolled out of bed, grabbed my M4 carbine, and ran out of the house we were living in on the southern tip of Baghdad’s so-called  Green Zone. Improbably, my giant grizzly bear of a platoon sergeant remained asleep, snoring away in the cot next…

via Jordan, Saudi Arabia in talks over $500b NEOM project

via Debt lands hundreds in jail as Gaza economy tanks

By Erin Cunningham March 8
ISTANBUL — Iranian women have been raising a new challenge to their Islamic government, breaking one of its most fundamental rules by pulling off their headscarves in some of the busiest public squares and brandishing them in protest.

While these guerrilla protesters number only in the dozens, Iran’s government has taken notice of their audacity. On Thursday, planned demonstrations to coincide with International Women’s Day were preempted by a heavy police presence on the streets of the capital, Tehran.

Iran’s supreme leader, Ayatollah Ali Khamenei, marked the day with sharply worded tweets skewering Western countries for the immodesty of their women and trumpeting the virtues of the headscarf, or hijab.

“By promoting modest dress (#hijab), #Islam has blocked the path which would lead women to such a deviant lifestyle,” Khamenei tweeted in English. “Iranian women today, declare their . …

In the small town of Pallekele, mobs ignored the curfew that was supposed to keep them off the streets… 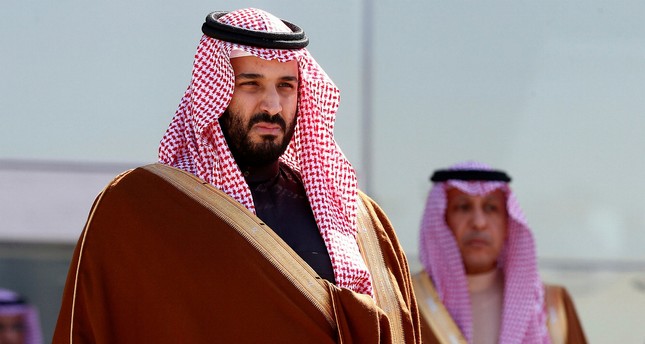 Israeli leaders have repeatedly spoken of improving ties with the Arab world and hinted at behind-the-scenes cooperation, particularly involving their efforts to limit their common enemy Iran.

Katz issued the call during an interview with Elaph, a news website run by a Saudi businessman, his spokesman Arye Shalicar said.

The call was not included in the final version of the interview published online. Shalicar could not comment on why, but said Katz had indeed…